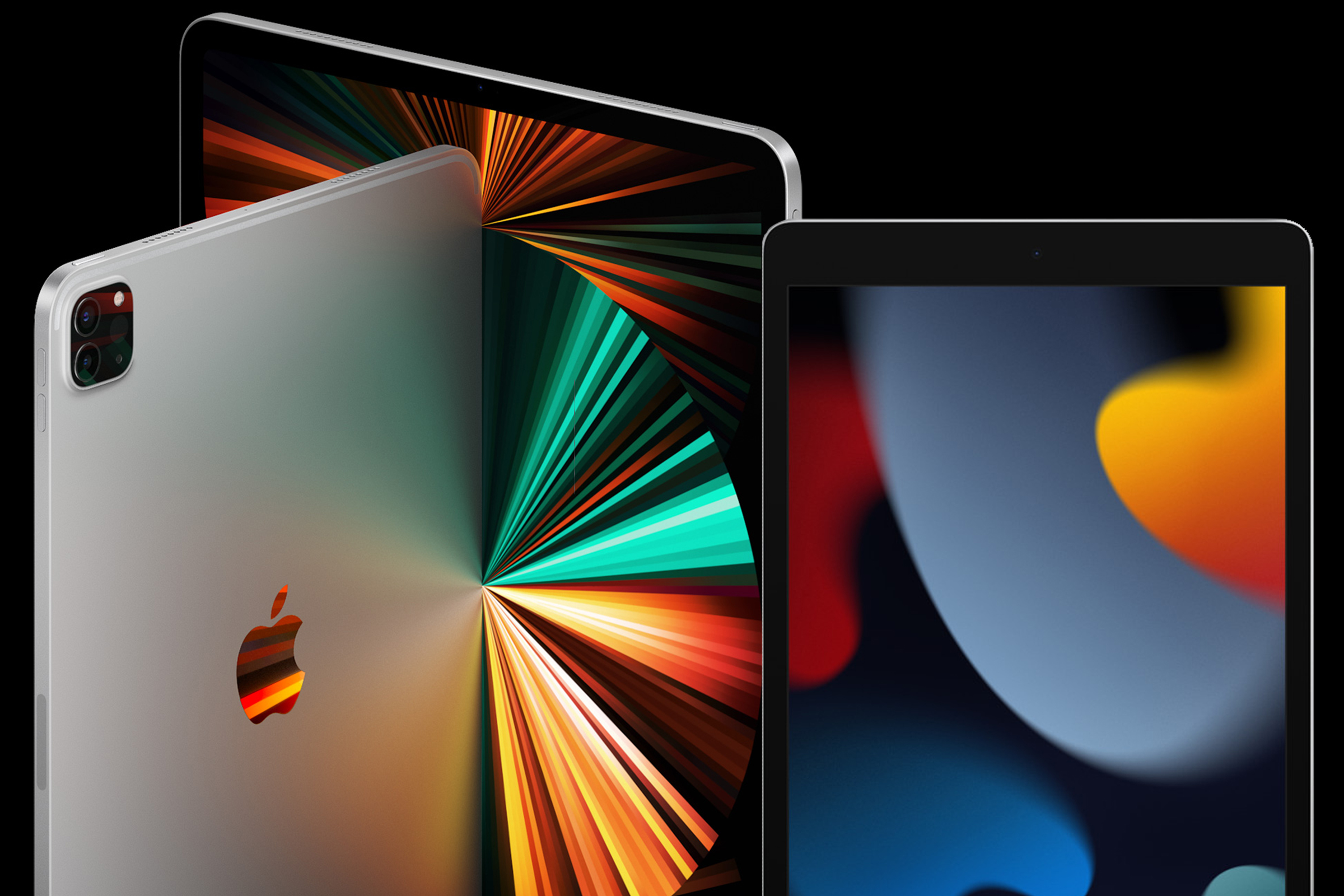 As the days tick by in October, we’re all wondering the same thing: When is all that new rumored Apple hardware coming out? We may have our answer as Mark Gurman of Bloomberg claims that the first releases could arrive “in a matter of days.”

In his weekly Power On newsletter, Gurman reports Apple is first planning to launch refreshes to its iPad Pro and entry-level iPad lines. The iPad Pro will look like the current models that haven’t changed since 2018 but bring more performance with an M2 chip. There are also rumors that the new iPad Pros could feature wireless and MagSafe charging, but the screen sizes and other specs are expected to remain the same, including the screen differences between the 11-inch and 12.9-inch models, as confirmed in a tweet by Ross Young of Display Supply Chain Consultants.

The 10th-generation iPad will reportedly see a much bigger change, with a larger 10.5-inch display, flat edges, and USB-C. There are conflicting rumors on how dramatic the redesign will be—it may lose the Home button altogether—and Gurman only says the new model will be “the most significant update to that line in several years.”

It’s not completely clear what Gurman means by “days.” Presumably that means the new devices will pop up on Apple’s website Tuesday or Wednesday morning—Apple rarely releases new products on Mondays. But they could arrive next week as well, which would still technically fall under “days.” Gurman does say that iPadOS 16.1 won’t arrive until the October 24, so even if iPads do land this week, they likely won’t ship until the following week.

Apple also reportedly has a flurry of new Macs ready to launch this month, including an M2 refreshes of the Mac mini and 14-inch and 16-inch MacBook Pros.

Home For The Holidays